A talk about Narrative from Talespinners

At Player Nation on April 22nd, we'll be featuring a free talk on narrative in video games in conjunction with Talespinners. 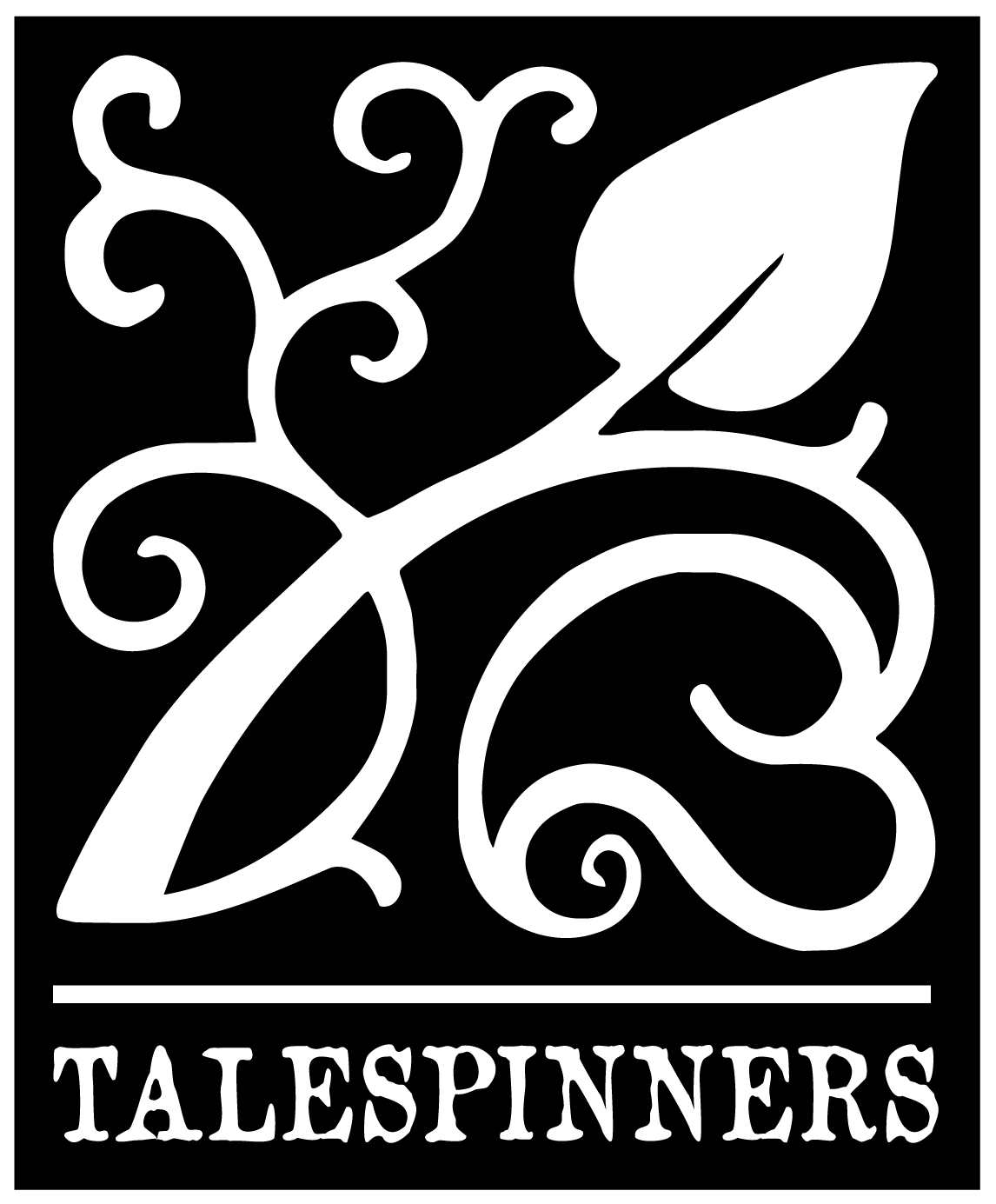 With more people playing video games than ever before, it's safe to say that telling a decent story during a player's time with a game is growing increasingly important. But what is a game writer, or a narrative designer? And how do they work with game development teams to tell the best stories possible?

In this talk by Giles Armstrong, co-director of the Cardiff-based story-for-games company Talespinners, he'll cover his industry origin story, what being a game writer and narrative designer involves, and offer tips and advice on how you can get started writing your own game stories and interactive fiction. The talk will be followed by a Q&A session.

Talespinners specialises in providing story for video games of all genres, and for wider interactive media. Their work includes console, PC, and mobile games; VR, live events, street games, film, and prose fiction. You can find out more about them and their work at http://talespinners.co.uk/