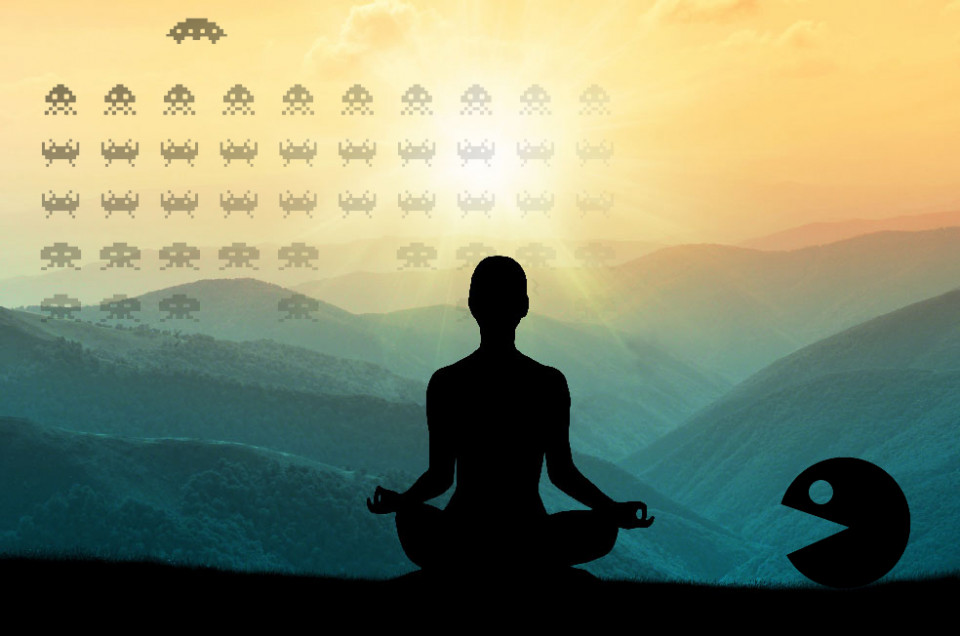 Every year for a while now PlayStation reminds me, in their little yearly roundup, that I’ve played an unreasonable amount of FIFA. When it came to a decade roundup the results came in and yup, FIFA 18, 19 and 20 all topped the list as my most played games of the decade, with a little bit of Destiny 2 thrown in for good measure. However. I'm really not very good at FIFA. When it comes to videogames, I'm not very competitive either. Sure, I’ve dabbled in Ultimate Team, 1v1s (or 11v11s?) with some friends, but I’ve never been particularly good. When it comes to my time in FIFA, I pick a club in Career mode, play the game on medium difficulty and tell the game to leave me alone, let me chill out and play, and whenever it asks me if I want to increase the difficulty, I just say no.

I’ve clocked thousands of hours on the FIFA Series. I don't want a challenge from it. I don’t want to ‘get good’. It’s what I refer to as my meditation game. I put it on, occupy my hands and relax my mind while I casually take a small club to the top of the game. 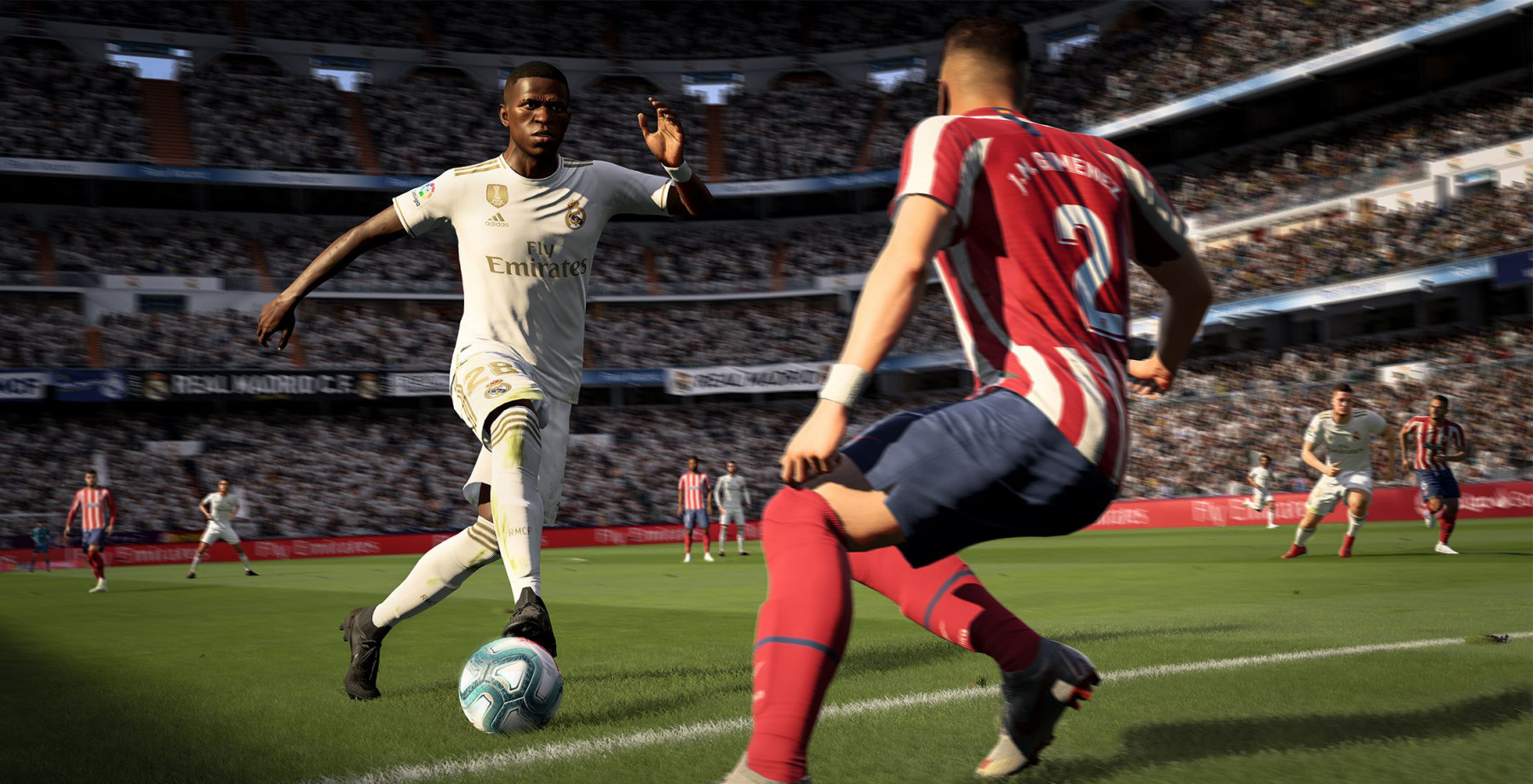 I’ve got a few of these, Animal Crossing has been a big one this year, the Smackdown Vs Raw series was another as a youngster. The rhythmic clickety clacking and pattern memorisation of Guitar Hero were a go to as a teen and the ol’ Games as a Service trappings of Destiny 2 and, most recently, Crystal Dynamics’ The Avengers have become a mainstay in my play time. They all seem to do the same things. Give me …. busy work to do. The strikes in Destiny and the War Zones of The Avengers seem to sit in a perfect space of keeping my hands occupied and my brain content, whilst not demanding too much from me.

I’m the kind of chap that struggles to unwind, my hands get fidgety if I read in the wrong mood and watching TV and Films either has me in analysis mode or picking up my phone, so I’ve got something to fidget. But getting through the first few hours, learning the mechanics of a game and then being able to relax, level up, hit the grind, earn the gear, and get through my simple daily and weekly tasks give me the space to keep occupied, but unwind. There’s something to be said for a game that can do that well.

I'm conscious of course that this isn't holistic. Very few games are designed to fill the void of self-fulfilment and flood our beings with mindfulness. They're designed to keep us busy, keep us playing and keep us engaged all with the hope of flogging us a skin or some piece of gear. That’s the intent. Keep the player engaged, keep them playing, eventually they’ll spend. I’d be lying if I said that they hadn't got me a few times, I’ve spent a few quid on FUT (The primary monetization channel for FIFA) packs, handed some cash over at the tower in Destiny 2. You better believe I drop dollars on cool Iron Man armours or Grey Hulk skins, but I don't always have as much of a problem with it as some.

Many of these games have built around this model of engagement and ignored the fine line between including monetisation around ‘extra’ content and the introduction of micro-transactions that obnoxiously force their way into your game and demand more and more and more at the expense of a pleasant experience. Moreover, there was that initial burst of ‘pay to win’ that saw players getting beat down by Darth Vaders in Star Wars: Battlefront II because dad was happy handing over the credit card. It’s a delicate balance. Keep the player engaged, provide content, introduce revenue streams but don't impact the game, it’s mechanics or the player experience.

I suppose the crux of this little piece was to see if there’s room for a conversation around some of these games. Some of my favourite playtime is jumping into a game, replaying missions, hitting the grind, and enjoying my favourite podcast. It’s relaxing for me. More often than not, I find that these games have the grind built in so they can offer a ‘pay to skip it’ option which I know can be frustrating but when the balance is right, I love it.

I want a God of War or a Last of Us. I enjoy a competitive game of Warzone or one of my personal favourites Overwatch. But I kinda love that grind, that busy work, that chill time. So long as I can side step that ‘Marketplace’ option.

Does anyone else find themselves switching games on so they can switch off?

Thomas M Pritchard is a co-founder and content producer at The Arcade Vaults. And plays lots of FIFA!